My July Deck. I probably wont get more then this because I am backing 2 KS deck for July already. Shortly after my mom passed away I found this deck in the attic it had belonged to her. Sadly I never really got to work with it because one of my sisters friends stole it when I was in HS. My dad got me a new U.S. Games version but it just wasn’t the same for me. It wasn’t until I was in collage 10 years later that I started to use Tarot decks again. Now 30 years later I found a copy of the deck I had originally had. So excited. I did not come with a box so I will probably spend the weekend making one for it. 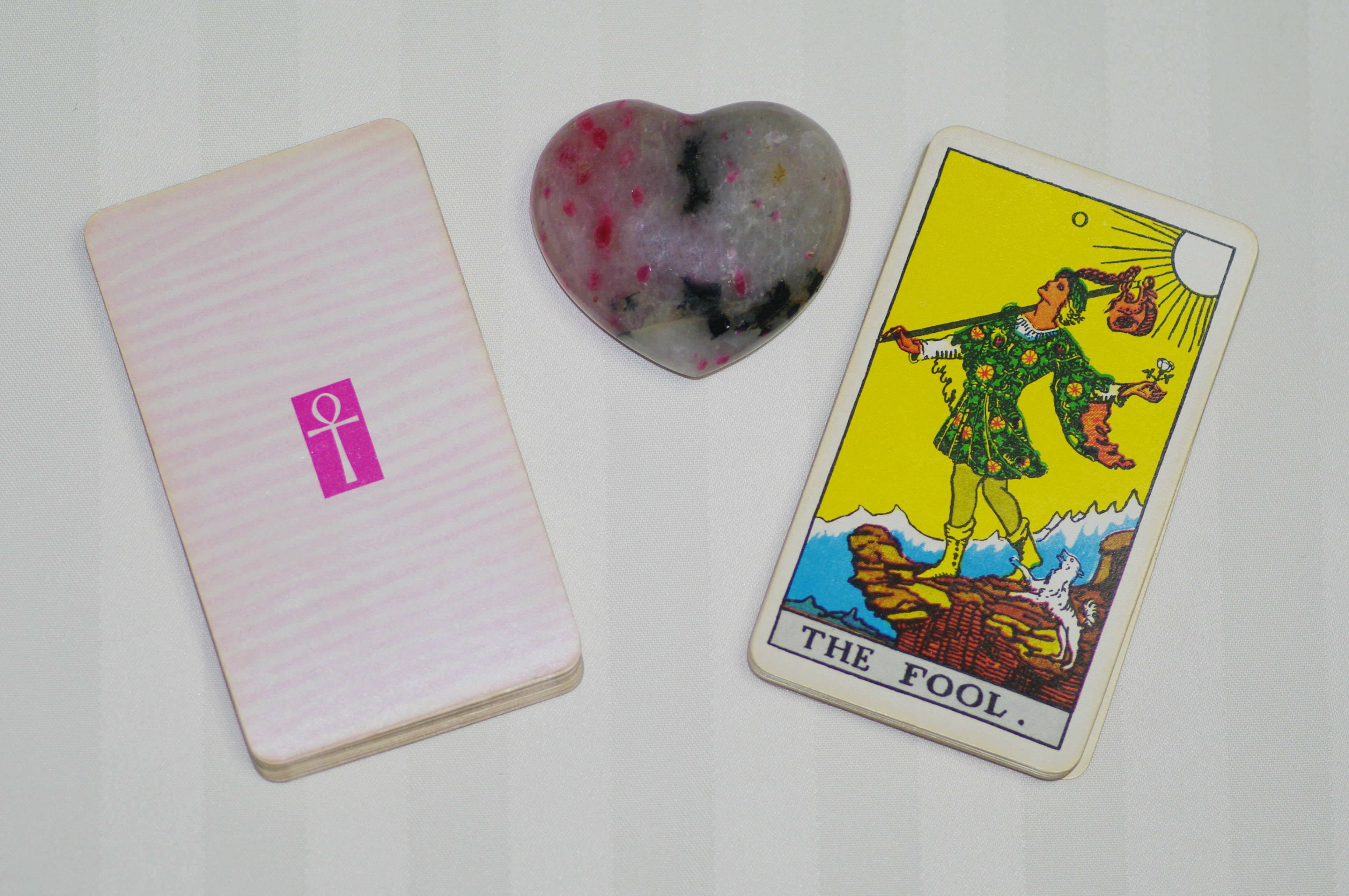